The Laurus Nobilis Award was founded in 1995 to encourage creative writing in Croatian and Italian language among students in higher grades of primary school and high school students in Poreč. This award is the only one of its kind in Istria, for which the Poreč City Library every year launches the contest for original fiction works in the form of short stories, humorous essays, prose poems, travelogues, biographical notes, essays, the topic being free.
The text must be original and unpublished, it should not be longer than four text pages. In order to obtain maximum objectivity and impartiality, works are evaluated under password by the Committee which is made up of professors of Croatian and Italian language. The long-term goal of this event is to develop artistic and especially linguistic expressions and expanding the limits of understanding, closeness, friendship and love, respecting different opinions and stimulating creativity.
In addition to winning a prize, an incentive to young authors is given by publishing their texts in a book which brings together the best literary works of pupils from three sister cities: Poreč, Zabok and Crikvenica. The manifestation was initiated by the city of Poreč, then the city of Zabok joined and the book was called Poza. When, in 1999, Crikvenica joined these two cities, PoZiCa emerged. Each year the collection is published under the patronage of one of the cities (Poreč, Zabok and Crikvenica). PoZiCa consists of three units, each representing the most successful student literary works of a particular city in the past school year; Poreč within the contest Laurus nobilis, in Zabok the works are awarded with a prize Mali Gjalski Award and Gjalski for high school students, and within inter-school competitions in Crikvenica.
In the collection there are also selected artworks of the students of these three cities. Each year, PoZiCa is presented in Zabok during the Ksaver Šandor Gjalski Days. The purpose of this project is to encourage elementary and high school students to be creative, to spread friendship and foster a better understanding of our differences. 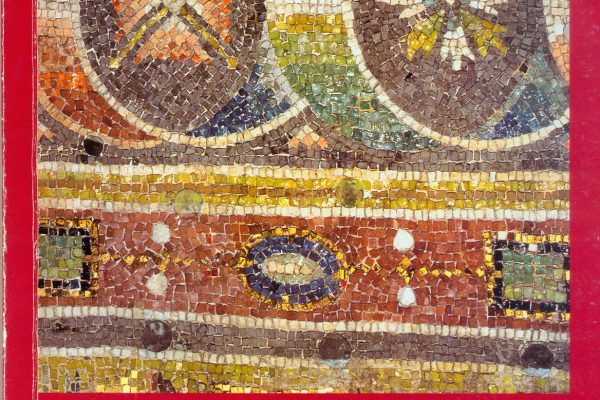 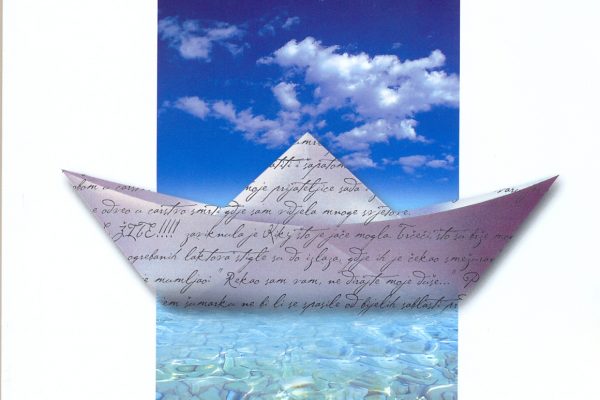 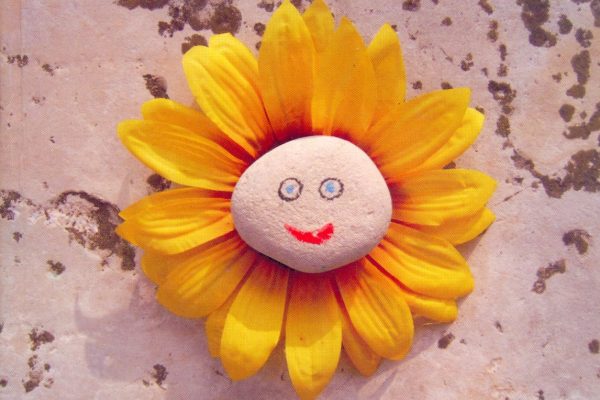 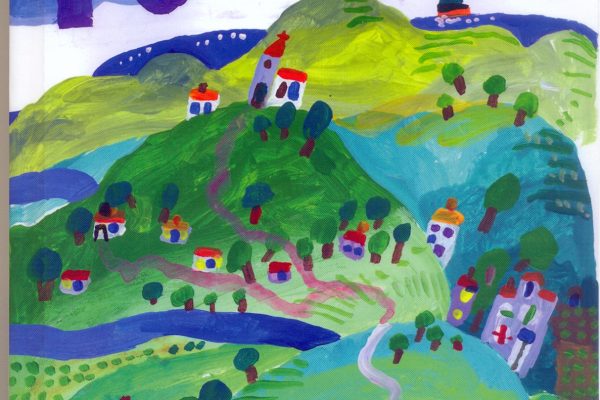