BOOKtiga is the name of an internationally renowned book festival that started in 2008, and the same year we were invited to present it as an example of good practice at the 12th seminar “Archives, Libraries, Museums” at the Cultural Tourism Workshop. The forerunner of this festival was the Poreč Summer Book Fair organized by the Poreč City Library, which was held for a decade to compensate for the lack of opportunity to buy books in our city. Over time, after the opening of two bookstores in the city of Poreč, a need for an antique book offering arose in the Istrian area and we launched BOOKtiga, a new form of popularization of books and reading, selling and gifting used books that have been donated to the fair by the citizens.

The festival’s opening ceremony is held on April 22 in honor of the Croatian Book Day, as well as the World Book and Copyright Day that are celebrated throughout the nation through the Book Night programme. The invitation to participate in BOOKtiga was accepted by the leading antique stores from Rijeka, Zagreb, Kopar and Ljubljana, that sell antique books and present their oldest publications during the festival.

The events that are organized during the BOOKtiga are literary meetings, lectures, open exhibitions, educational projects for children and adults, exhibitions, book auctions and numerous workshops, all in order to bring the book closer to any intentional or unintentional passer-by. The focus on the book and reading is given through a diverse program that seeks to meet the most diverse readership affinities. The backbone of the festival is the interaction between citizens and libraries, where visitors can actively participate in creating contents. This approach aims to present the library as a common gathering place and a place for an open exchange of opinions and an active synergy of the public. BOOKtiga has a humanitarian character and all the collected funds arisen from the projects “With the Book to Health”, “Book at Hand” and throughout the sale during the BOOKTIŽIN book fair have been donated to the following institutions: Red Cross Poreč for the purchase of equipment, Healthy City Poreč for the purchase of didactic equipment, General Hospital Pula for the purchase of air conditioning, library station Červar Porat for the purchase of computer equipment and social games for children, Home for children and young adults in Pula for park maintenance, for the purchase of special equipment for blind and partially sighted people, for printing “Slovko Maraforko “, for the purchase of bookshelves and furnishing the department for children and young people in our library. The remaining books from the book fair BOOKTIŽIN are donated to the people in need, and on several occasions we have donated books to the District Prison in Pula and to the Open Criminal Institute of Valtura, which, according to their librarians, have enriched their modest library fund with over 2000 volumes.

In addition to the special acknowledgment, a seven-day stay in Pazin in the House of Writers / Hiži od besid, the most read author receives a money prize, all under the patronage of the Istrian County. The concept of the “BOOKtiga Award” connects all the public libraries of the Istrian County; the winner is given a copy of their book, the most read book that year in Istria. For one month it “travels” through the libraries of Istria and all its readers can write their impressions in. Instead of the expected statue, the author is given – in the spirit of the festival – their own book with the impressions of the readers and thus the circle “author-reader-author” is closed. It is important to emphasize a very good cooperation between the libraries in Istria, which regularly participate in the creation of the fund of our book fair BOOKTIŽIN, as well as in the realization of the special acknowledgment for the most read author within BOOKtiga. Former winners are: Igor Mandić, Hrvoje Hitrec, Mirjana Krizmanić, Ante Tomić, Slavenka Drakulić, Drago Pilsel, Ivica Prtenjača, Mani Gotovac and Slavenka Drakulić. 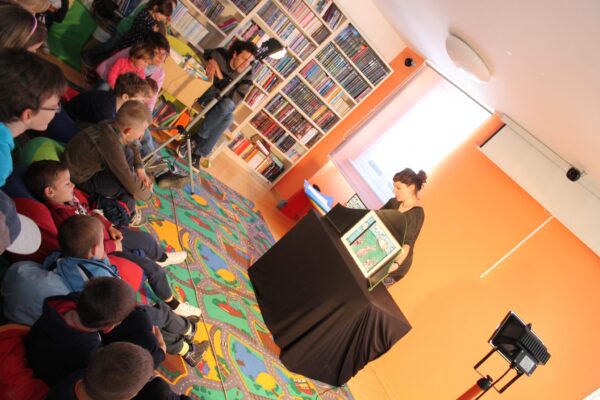 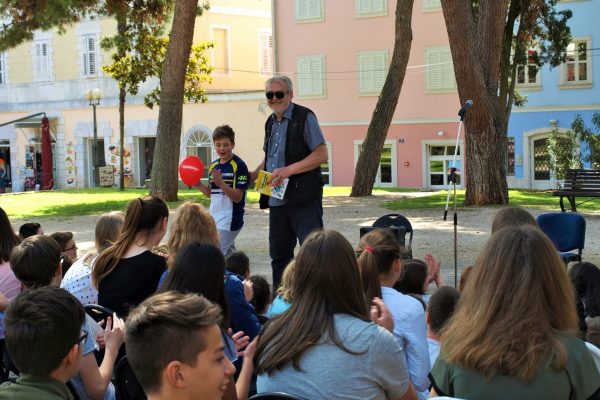 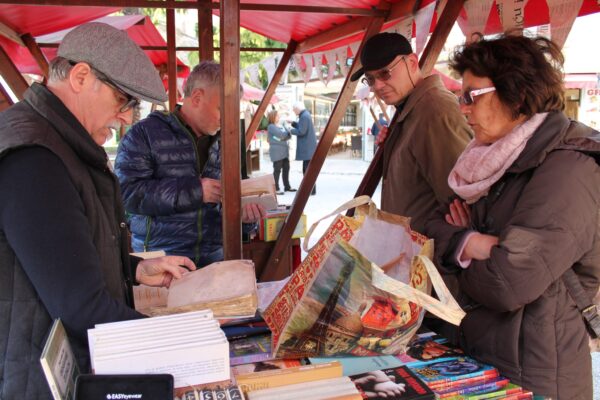 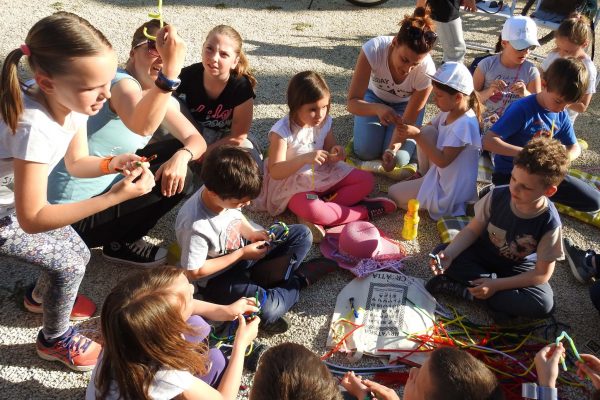 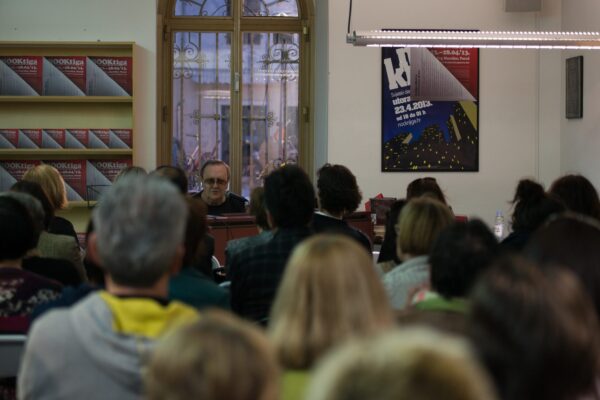 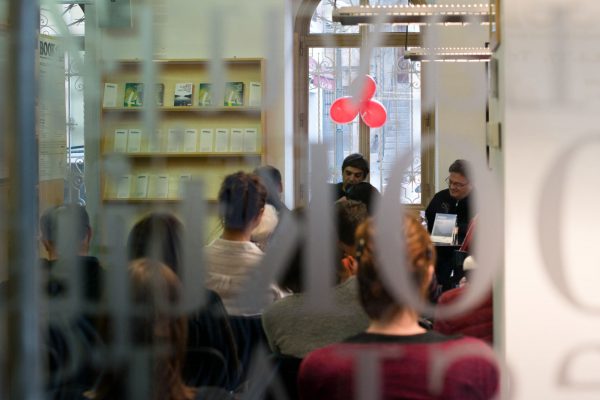 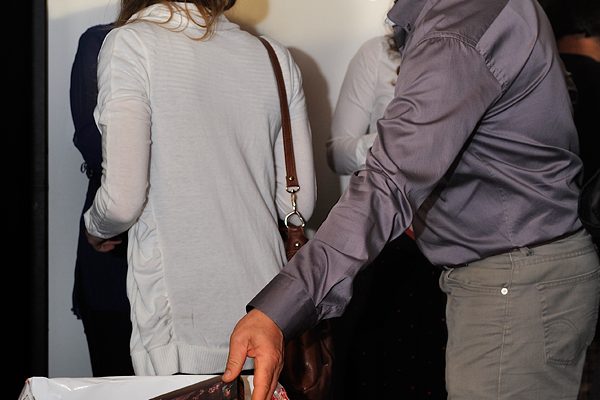 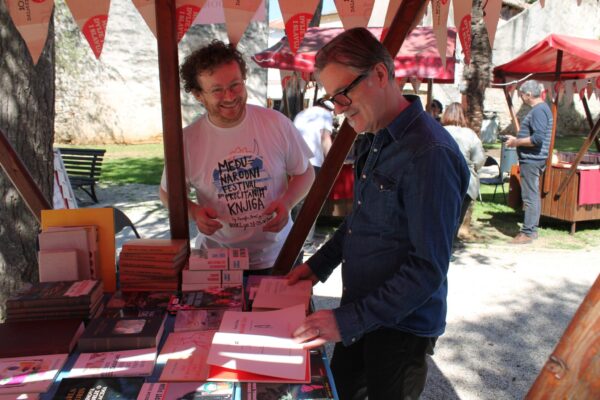 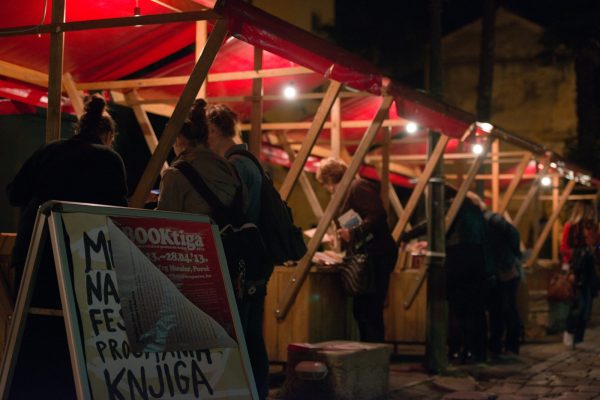 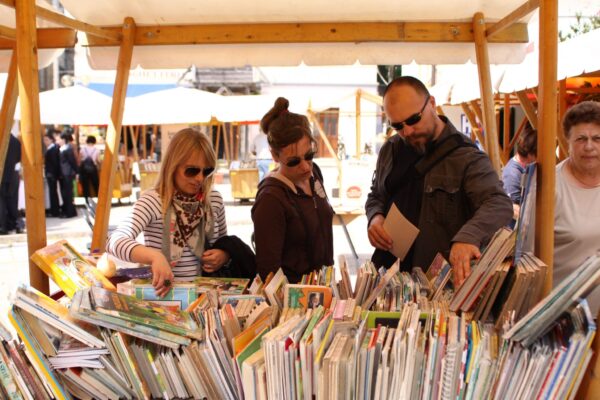 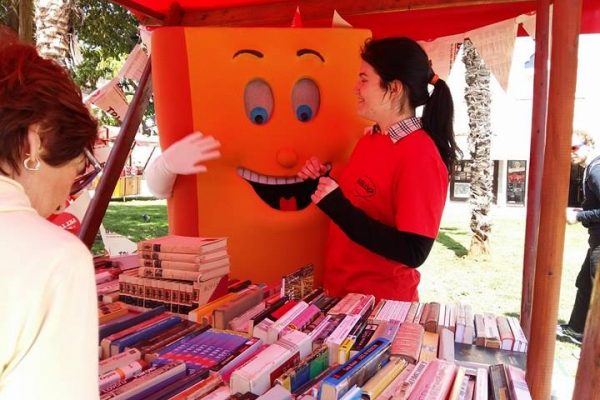 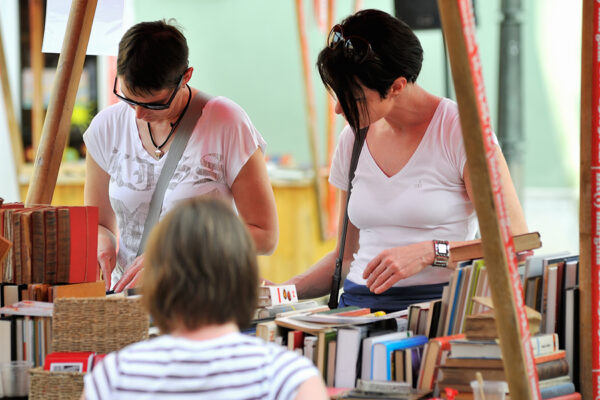