Verses on the Well

The idea for this manifestation was first born and realized in 1994. The meeting of the Istrian Chakavian poets has become a traditional annual gathering and socializing with poetry. The meeting was called Histrijada and the collection of poems Verši na šterni (Verses on the Well). It takes place in Vižinada at the beginning of June.

Each year, the Poreč City Library launches a contest for poems in the Chakavian dialect. The emphasis is placed on the fact that the poems must be new, not published yet which motivates the poets to write. To many of them this is a stimulation to create new verses. A different selector is appointed each year and they choose the most successful achievements. So far the selectors were: the member of the Croatain academy Josip Bratulić, Ph.D. Milorad Stojević, Drago Orlić, Evelina Rudan, Milan Rakovac, to mention just a few. The authors utter their verses on the picturesque square near the old well in Vižinada at the beginning of June, .

Beside their narration, the verses remain permanently recorded in the collection called «Verši na šterni» that represents a valuable legacy of the poets using various Chakavian idioms.
Since each year the contest featured poets coming not only from Istria but from the neighbouring counties as well, in 2007 the Poreč City Library decided to expand the contest to the entire Republic of Croatia in cooperation with the Committee of the Verses on the Well featuring Milan Rakovac, Milorad Stojević and Drago Orlić. 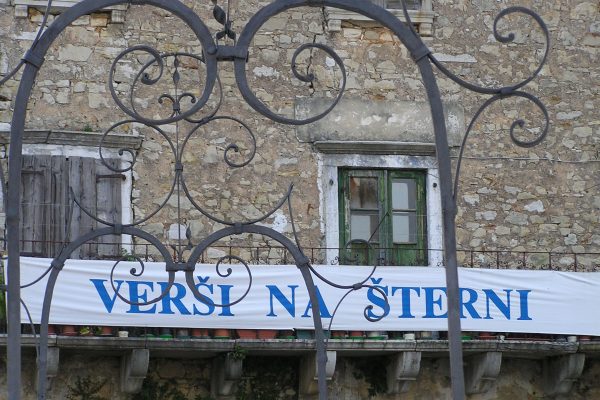 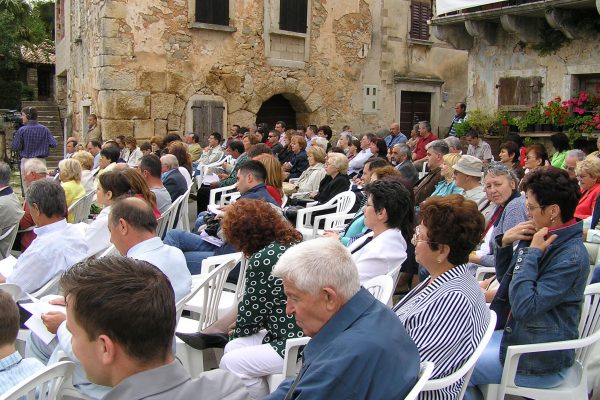 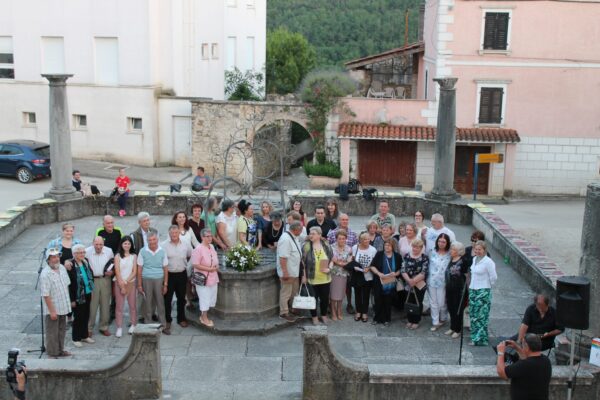 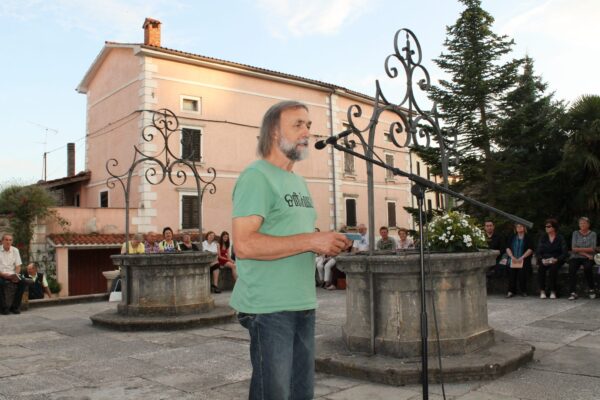